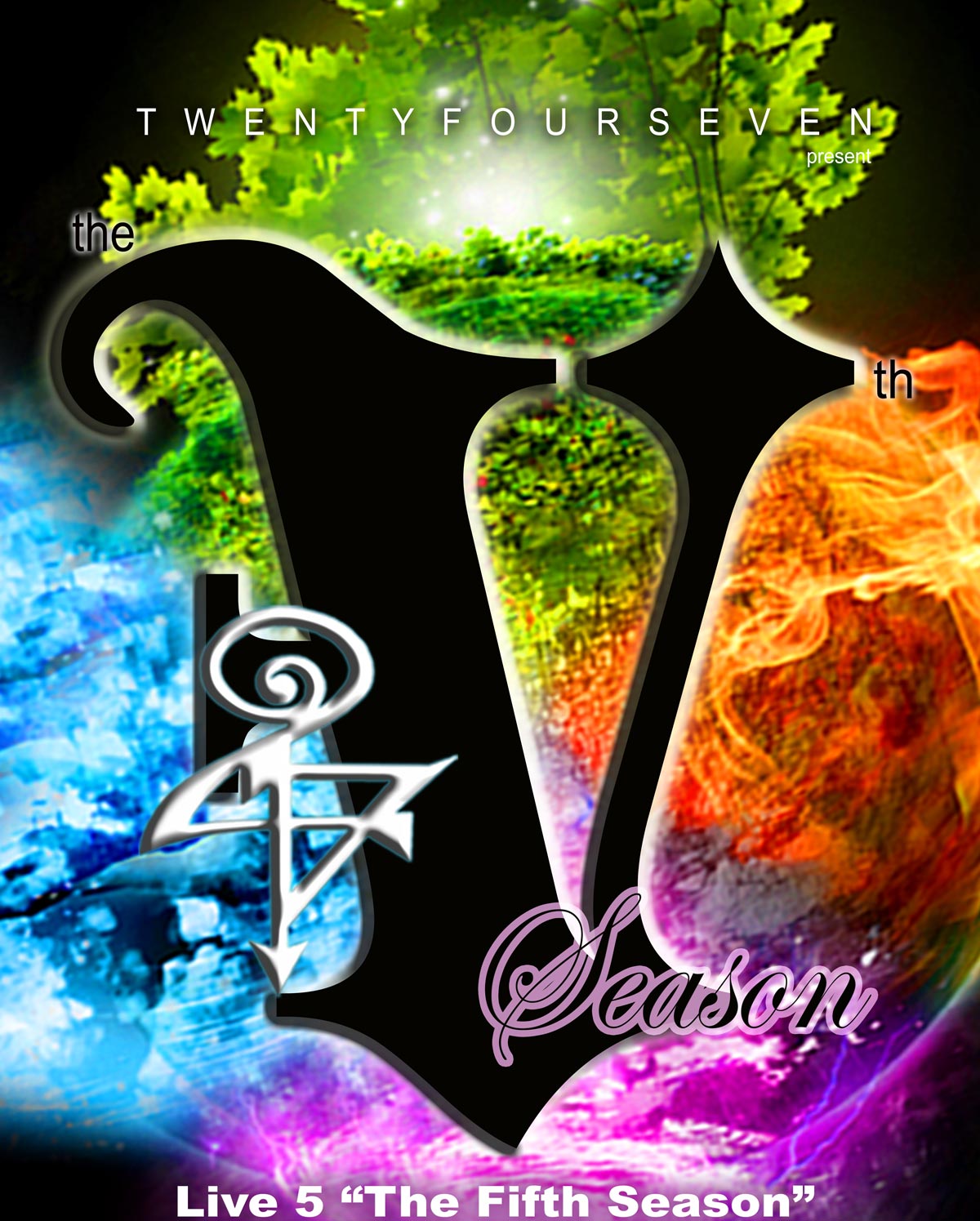 Twenty Four Seven has done it again with “Live 5”, the 61st production by Creative Director Marcelo Pacleb. The “Live” series features live music accompanied by dance in a way that’s unique. It’s essentially two shows going on at the same time on the same stage and sometimes the dance numbers make it seem like more. It’s a feast for the eyes and the eyes won’t catch it all but then they also won’t be disappointed either.

In attendance, local icon and internationally renowned performer Robert Cazimero said he was “amazed at how Pacleb continues to be able to put together these productions each year.” He added, “I’m always excited to see the new young dancers coming up.” One of those new young ones, Tamryn Goo, made here presence felt with a performance beyond her years.

After a ‘Late Night TV Show’ themed intro the curtain arose and the stage floor was flooded by the dancers, hiding the musicians in the background. For the first few sets the music was so clean that you stayed focused on the dancers like Summer Waikiki dancing to “Love Suicide” reminding you of how good this MTV Best Dance Crew veteran is.

Then the music takes control, more specifically Jewl Anguay Carney does, with an animated rendition of “Girl From The Gutter”.  Anguay Carney has professional credits with the National Touring Company of “Miss Saigon” and Disney’s “The Lion King” as Nala. Before act one is done she did it again to “Stone Cold” while the dancers strutted under individually lit scepters on a darkened stage. In all, there are eight vocalists and five musicians that make up the band.

The overall theme of the show was Love, and I loved many parts of it. Darin Kaai’s solo mourning the loss of his love, a fallen soldier was tear inducing. On the flip side Stephenie Kunz as the Bachelorette at a drunken, barf inducing, hangover making party was just fun. Then there was powerful, Kayla Kamisato who had a strong solo in “Bird Set Free”. Na Hoku Hanohano award winner Starr Kalahiki was thrilled to be returning to to the “Live” stage saying, “The music is always everywhere, all around, ever-moving, ever-healing.”

At the end with “Northern Lights” featured a cast full of big smiles in purple creating a feast for the eyes and the musicians getting standing, arm flailing, cheers. The crowd responded with a resounding standing ovation and a few Hana Hou’s.

Look out for “Live 6”. But if you can’t wait for next year you might want to attend Winter Concert (#62) in November.