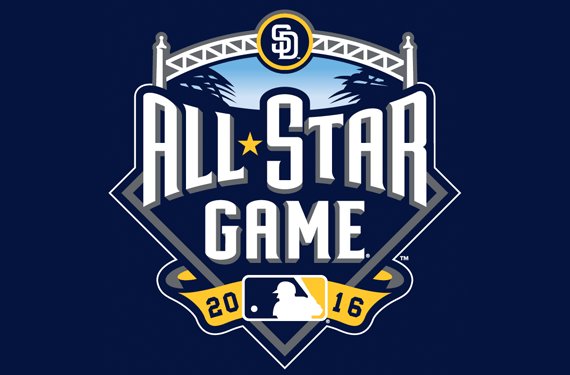 Currently there are 17 Rainbow Warriors applying their professional baseball skills this 2016 season at all levels, one of them, Steven Wright is a bona fide Major League All-Star! The first University of Hawaii player to have achieved the honor. Wright played for UH from 2004-’06.

The right handed hurler for the Boston Red Sox is currently 9-5 in 16 appearances this season and sporting an Earned Run Average of 2.42. But it’s his 90mph knuckle ball that has the league on notice. Since learning the pitch about five years ago he has steadily achieved success in Boston. At 31, this is Wright’s first full season (so far) entirely at the big league level.

This year’s All-Star spectacle will be in San Diego, ironically it was the Padres who first drafted Wright in the 26th round of the 2003 MLB amatuer draft. Lucky for Hawaii, he opted to play some college ball first and raising his stock before being drafted again by Cleveland, this time in the 2nd round. The Indians dealt Wright to the Red Sox in 2012.