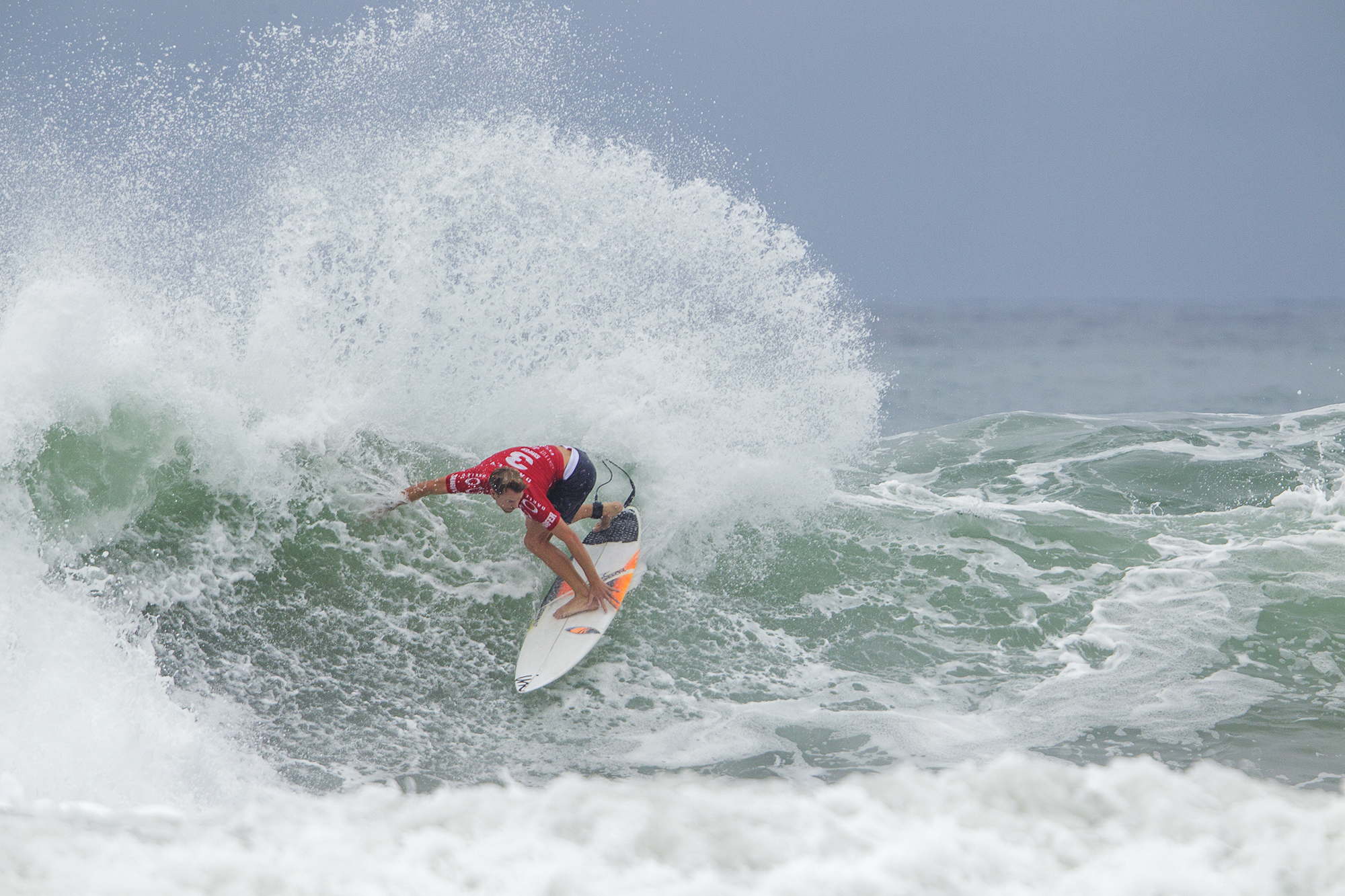 Sunrise Surf Shop, defending National Champions HSS, and T&C Surf advanced to the final while the other four teams battled it out for the last spot in the final, that was Sweetwater advance.

Sunrise was on a mission to upset the defending champions, but HSS wasn’t letting them get off easy. Shop rider Tristan Thompson opened the gates with 6.9 and the eldest Thompson brother followed taking to the air posting a 9.6. HSS responded with a whammy 8.17 from Brett Simpson and an 8.87 from Brad Ettinger. Sunrise’s whammy surfer Evan Thompson secured the victory with an 8.6 as Sunrise beat HSS 38.17 to 37.10 respectively.

“This was the closest National Championships we’ve been a part of,” said Evan Thompson of Sunrise Surf Shop. “Every shop is stacked and was surfing really well in and out of the competition. We were really nervous during the final, competing against all the teams but especially HSS’ Brett Simpson and Brad Ettinger.  We’re stoked to take the win back home to Jacksonville”

Article courtesy of KHPR for TEN