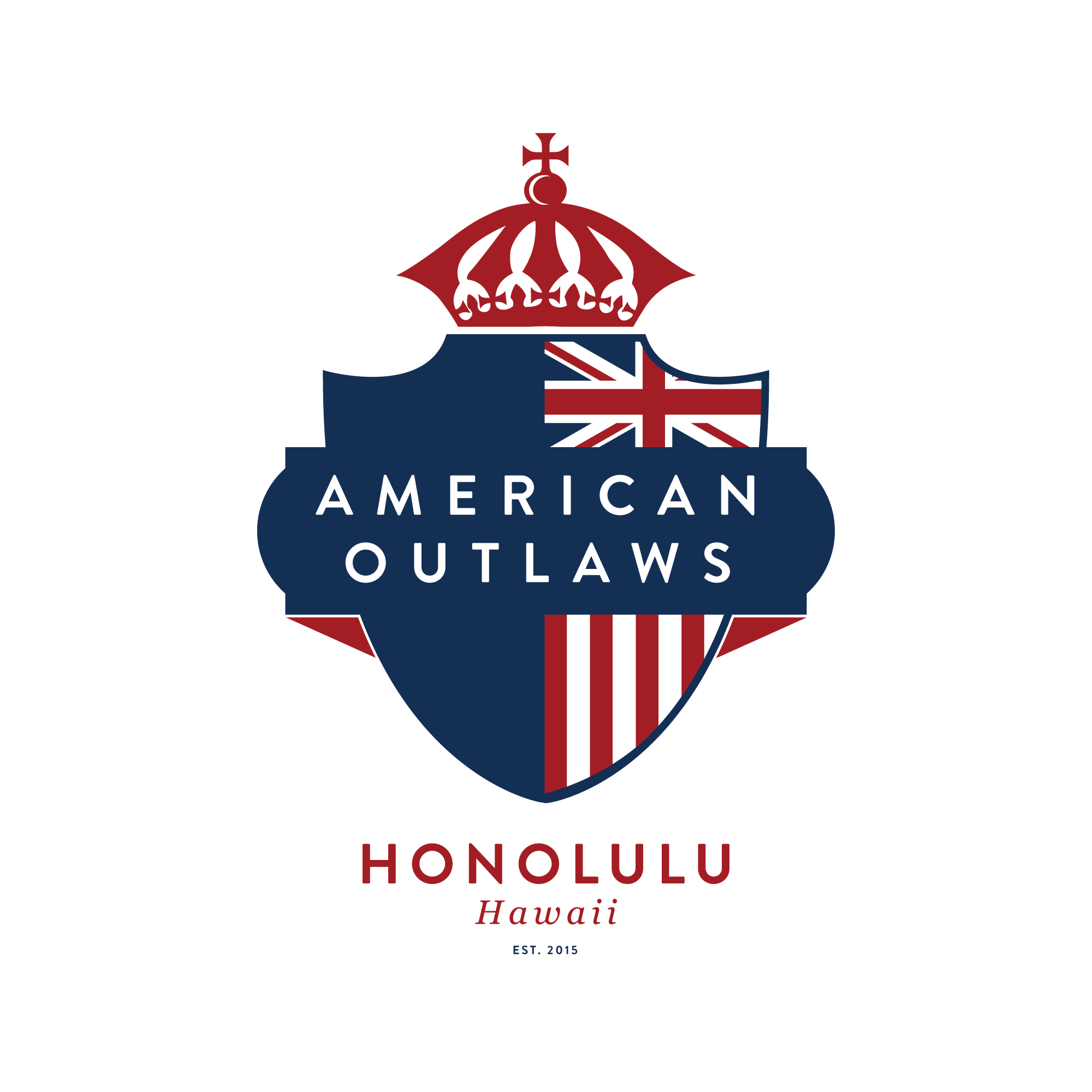 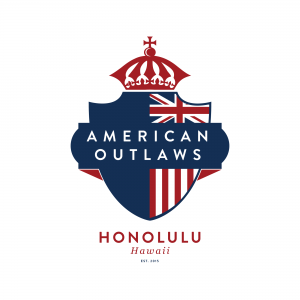 For the American Outlaws newest chapter Honolulu#185 it was a good day. USA defeated Paraguay 1-0 in the group stage of the Copa America assuring a place into the next round. AO HNL received approval from the national chapter and was announced official on November 17, 2015, just in time for Hawaii’s first time ever hosting a National Team game between the Women’s squad against Trinidad & Tobago on December 6th. Well…sigh…that didn’t happen.

While the new chapter was hosting a party and practicing chants, it was chance for the Hawaii fan base to be heard, then the news came through that the game had been cancelled due to poor field conditions at Aloha Stadium. The party fizzled, it was a huge disappointment.

But today there was reason to celebrate again. On a Sunday downtown Honolulu is quiet. Except for the AO HNL chapter screaming and chanting at Square Barrels. A hearty crowd of about 60 to 70 showed up to share a sport they love amongst themselves. Like Brian Ching and Natasha Kai before him Honolulu born Bobby Wood is starting for the Men’s squad and making a big impact.

There is hope that we can attempt to host another game in the future with improved facilities, but in the meantime it’s great to have gotten a local chapter off the ground and when they come #185 will be ready! 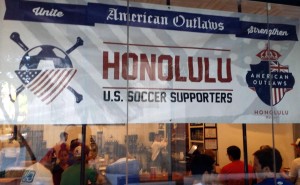