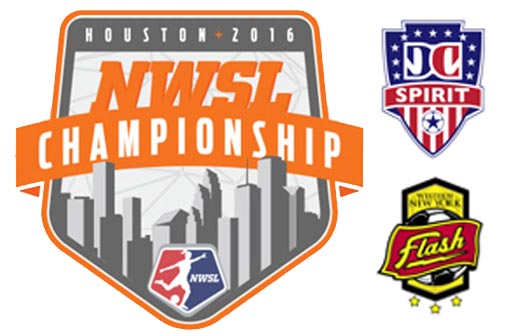 Kamehameha graduate and UCLA product Caprice Dydasco started today’s NWSL Championship match between her Washington Spirit and Western New York Flash. The defender had an early exit in the 22nd minute with an injury to her left knee. She was clearly in pain and was stretchered off the pitch.

The Washington Spirit, despite holding the lead twice on goals by Crystal Dunn, allowed a 124th minute goal by Lynn Williams moments before the final whistle in extra time bringing the game to penalty kicks. The Flash won the penalty kicks 3-2 to deny the Spirit the title.

Dydasco started all 12 games she appeared in this season tallying 2 assists and one yellow card.

The NWSL has a few island ties, Meleana Shim is with Shield winning Portland, Natasha Kai returned to Sky Blue FC and former MLS/USMNT star Brian Ching is the Managing Director for the Houston Dash.